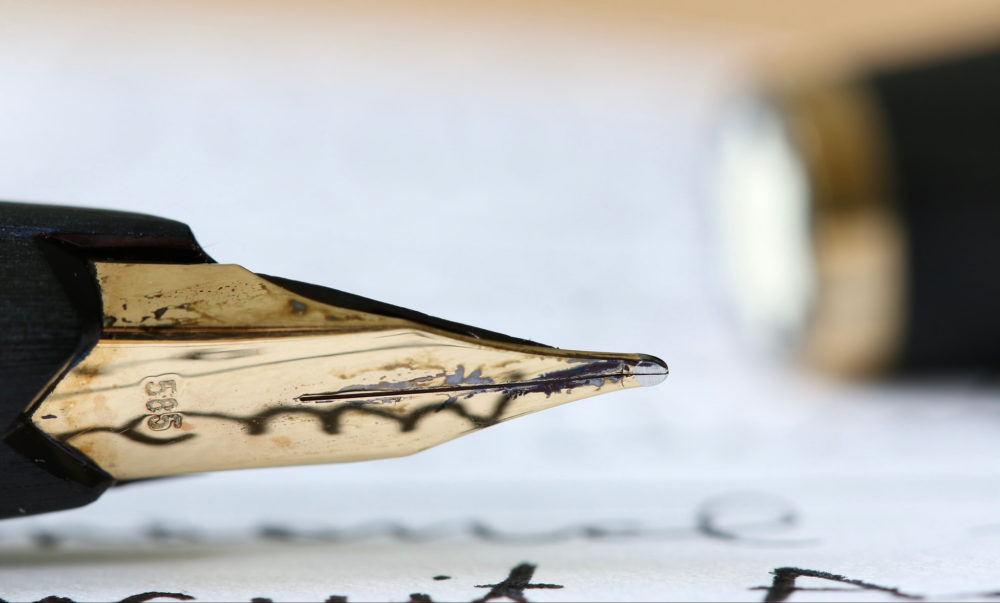 An Open Letter to President Akufo-Addo on Vaccine Geopolitics

The last few weeks have been marred by the controversy regarding the importation of Sputnik-V vaccines to Ghana. We doubt if we will have to remind you of the issues that have been raised by many concerned citizens regarding the contracts that have been entered into with the private office of Sheik Ahmed Dalmook Al Maktoum of United Arab Emirates. We want to set off by saying that no one can fault you for wishing to get vaccines urgently in an attempt to meet your target of vaccinating 20-million Ghanaians (60% of the population) by the end of 2021.

Mr President, we are very aware that economic activity has been devastated by this pandemic and Ghana is no exception. With the ending of the G-7 summit and the communique that pledges one billion doses of vaccines for countries that are struggling to obtain stock by the end of 2022, we expect that your anxiety will be increased. It will because with an estimated global population of 7.9 billion and 75% of these required to be fully vaccinated to reach herd immunity, approximately 11.85 billion doses of SARS-COV-2 vaccines are required. As of the time of writing approximately 2.3 billion vaccine shots have been administered globally with less than 2% (approximately 30 million) in Africa. This must concern any well-meaning African.

This means an additional 9.3 billion vaccine doses will have to be found by countries such as Ghana in order to end the pandemic by the close of 2022. It puts enormous pressure on your presidency as, without herd immunity, our economy cannot open up fully. This could result in a failure to execute development projects, potential job losses and hardship for citizens. With this in mind, we empathise with your government's precarious position. However we are of the view that in times of crisis, cool heads rather than impulsive action should be employed.

A look at the contract signed with Sheik Al Maktoum's group should leave you concerned. It must because of the people involved in the contract. We hope you are aware that it is now public knowledge that two of the close associates involved in brokering the deal have a colourful past. One of them, Per Morten Hansen, is an ex-convict in Norway and a current fugitive from Norwegian justice. The other, Umar Farooq Zahoor, is wanted by the Norwegian police in a matter dating back to 2010 where a multimillionaire widow's account was emptied. Though he pleads innocent, he has not availed himself for interrogation. The Sheik's involvement in the infamous AMERI deal is something we do not need to remind you of. Sir, we therefore find it intriguing that under your watch, we will go into a contract with such people of questionable character.

Another issue of concern for us is the contracted sale price of these vaccines ($19 per dose). We are not oblivious to the fact that these are business persons who are intent on making as much profits as they can; even amid a global pandemic. Distasteful as this may be, we wonder how they can justify the almost doubling of the ex-factory price of $10. We hold the view that having looked at other contracts for the same vaccine, this can be revised downwards.

We deduce that our failure to obtain these vaccines through bilateral arrangements with the Russian government or the Russian Development Fund (RDF) is being exploited. This is a situation that has arisen due to the intense geopolitics and vaccine nationalism that is at play in this pandemic. It is not to say that other countries have not been successful through this route. In Africa, Egypt, Algeria and Guinea engaged the Russians at a much earlier stage and were successful in procuring vaccines at $9.96. With this information and the group breaching the terms of the contract on three separate occasions and with no signs of them meeting the fourth, is that not enough grounds for the country to withdraw from this arrangement at this stage?

Sir, there is too much controversy surrounding this transaction. We are extremely concerned that the entity who obtained Emergency Use Authorisation (EUA) for the Sputnik-V vaccine has no dealings with this group. Mr President, this flies in the face of all guidance for the global movement of medicines in international commerce. The guidance is put in place to ensure the safety of patients who use medicines, and to secure the consistency of global medicines supply chains. In the last World Health Organisation (WHO) press conference, officials indicated that though global vaccine supply constraints have made it difficult for countries to obtain bilateral agreements with vaccine manufacturers or nations, they frowned on dealings with third parties. WHO officials proposed that adequate checks should be undertaken if at all the use of middlemen becomes inevitable. With the current evidence available, we cannot help but wonder if due diligence was done on this consortium.

Sir, please do not be misled that once EUA has been obtained, the country can authorise others to bring in these products without the involvement of the applicant. That, if condoned, will be a violation of global medicines patent rights and could potentially risk our nation's medicines supply chain. This is because that EUA applicant has a legal requirement to monitor these medicines and record all incidence of Adverse Effects Following Immunisation (AEFI). In achieving this, they should have a system in place that ensures the Food and Drugs Authority (FDA), the developers of Sputnik-V (Gamaleya Research Institute of Epidemiology and Microbiology) and the Russian Development Fund (RDF) have access to the information. Such information is critical to the vaccine obtaining full authorisation. We cannot help but ask, does the Ministry of Health intend on taking over this responsibility after sidelining the applicant?

In all this confusion, we want to assure you that this crisis allows you to leave a legacy as far as vaccine research and development in Ghana and Africa are concerned. The country finds itself in the current situation due to our scientist not being involved at any stage with the development and testing of any of the COVID-19 vaccines in current use. With history guiding us, we cannot ignore the fact that vaccine trials in Ghana is an emotive subject that is often politicised. Hence, scientists cannot commit to bilateral collaboration without political will. We hope that as a country, we will learn from the challenges your government is facing in procuring vaccines and as a leader, you will move to put processes in place that will streamline this area of science and prevent the recurrence of this situation.

If you did, this will be a vital demonstration that our country is prepared to sacrifice in times of global strife and to ensure that the world can combat any future public health emergencies of international concern. This call is made more poignant by the inability of G-7 leaders to agree at their just-ended summit, that in times of pandemics, patent rights for vaccines should be waived so countries without vaccine development capabilities can manufacture copies for their use. It does not appear that consensus will be reached on this issue in the medium term. There are genuine concerns by some in the scientific and pharmaceutical community that such a move will be a disincentive for countries to participate in the more high-risk aspects of drug development; preferring to wait for the finished product and apply for a waiver. That is the elephant in the room that countries such Ghana must move to dispel.

Mr President, we will want to end by reminding you that one of the hallmarks of prudent leadership is to ensure that no crisis is allowed to go waste. This is the time to put a stop to our country being a bystander in the attainment of vital vaccines at critical times. It is also the time to demonstrate that when matters of public concern are brought to your attention, you address them with the urgency require. Sir, we rest our case.