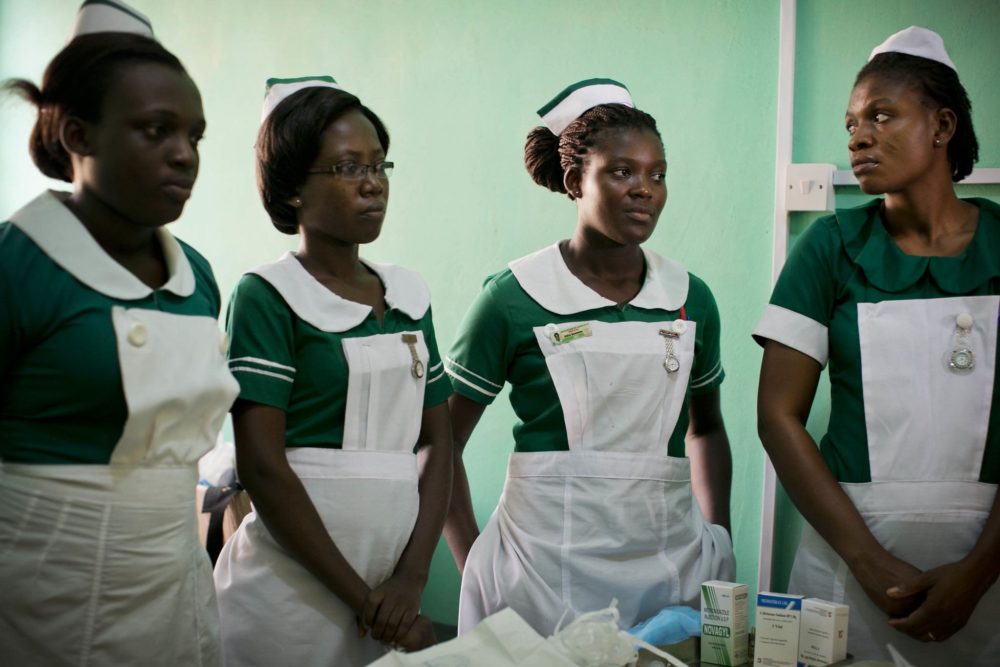 "Let us not get scooped up by gaslighting manipulators stealing our emotions and taking possession of our inner child to carry out their dark agenda. Let the light of our intuition guide us subtly and wisely along the path of trust and suspicion."

Before the 2020 election, there was considerable debate amongst the two leading political parties regarding who had invested more in health. This was against the backdrop of conversations around the provision of Universal Health Care (UHC), an undertaking the government of Ghana has committed to achieving by 2030. In recent days this debate has been resumed and is driven mainly by a conversation around which of the two political parties has recruited the most health workers. We hold the view that this debate is misplaced and adds nothing to a fruitful discussion about improving the quality and accessibility of health services in Ghana.

It may interest readers to know that since 1996, Ghana's doctor to population ratio has never exceeded 0.2: 1000 population, a ratio achieved in 2013. It stands to question therefore why political actors would want to engage in public debates on this subject, instead of the broader question of the improvement of health outcomes. This for us is the crux of the matter and the conversation citizens need to be interested in. The point is, between 2008 and 2019, the yearly average growth rate in the number of doctors has been 5.63%. With a population growth rate of 2.2%, this is barely enough to ensure that the existing deficit of doctors, which currently stands at approximately 26,000 based on the current national population of 31.3 million, will be bridged.

Compounding this further is the huge disparity in the distribution of health human resources across the country. The majority of these doctors and other health professionals are situated towards the south of the country and in urban to peri-urban settlements; leaving the north in half and rural areas poorly catered for. Therefore, we find it surprising many citizens do not seek answers from political actors on these matters, but rather dwell on who has employed the most human resource. In our view, it is pointless to dwell on absolute numbers in these debates without looking at the end game of what health investment is supposed to achieve for the population.

We are of this opinion because health professionals are ultimately required to ensure the delivery of an efficient health service to society in a manner that ensures health outcomes are improved. The distribution of health professionals across society should be such that health delivery is not skewed to the benefit of any group. A look at some of Ghana's health outcomes suggests to us that the delivery of healthcare is not achieving these objectives.

We cannot continue to observe these mediocre trends in our health outcomes whilst listening to political actors self-congratulate and squabble over issues that have done little to reverse the tide. We need to get them to demonstrate that they understand the trends and what they mean. They should be able to own up to their contributions to these trends and demonstrate a willingness to rethink their strategies. We cannot continue to allow ourselves to be gaslighted when we know what the reality is.

The politicians are out in force for one reason only, and that is to control the narrative around their efforts aimed at improving the quality of health care we receive leveraged around having improved the numbers of health workers. They are doing this without giving us any global benchmarks or comparing our situation to what good looks like. Rather, they are busy trying to slag it out using their skewed parameters. If you want to know what we think, we will tell you. This is not a productive debate, this is gaslighting, plain and simple.